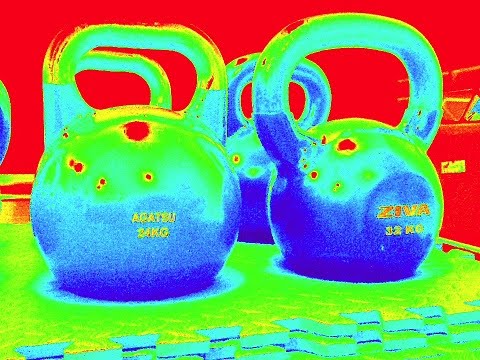 For today's lower body workout, we wanted to ensure that we targeted both strength and conditioning.  Lately, we have combined regular sets with finishing circuits to achieve this.  Today, we switched it up and chose three foundational leg exercises, which were followed by Tabata sets.  The result was a great blend of strength work and fast-paced conditioning. 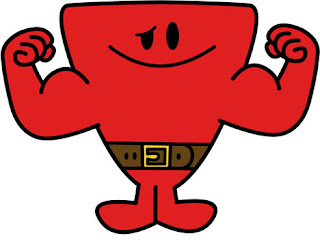 
This was followed by a Tabata set of alternating kettlebell deadlifts (Tannys - 24kg; Alex - 40kg)

We finished off with a Tabata set of pistol squats...

This workout took approximately one hour, given the longer rest periods in between the strength sets.  Thus, it was perfect for after work (or on a weekend), but would not be as well suited if you're doing a morning workout.  We really enjoyed the combination of the strength and conditioning, where the Tabata sets really blitzed the muscles that had been pre-fatigued through the heavy sets.  Give it a try!

Promote Your Page Too 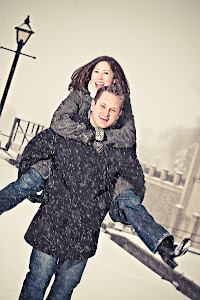